We recently chatted with Heretic CrossFit owner, Dr. Craig Stiritz, about their doctor-led program being the “cure for the common gym,” and how his athletes are adding MightyMeals to their routines while taking meal prep off their plates!

How did Heretic CrossFit get its start?

Dr. Stiritz: The gym has been around since 2013, but I took over in April 2017. Back in 2010, I was working as a chiropractor, and a friend introduced me to CrossFit.  I got hooked, and began doing it more and more. In 2013, the gym was split-up, and I followed the old owner over to the gym that we are at now. In 2014 my second daughter was born, and my wife and I decided that I’d stay home while she opened up her own practice.  The owner of the gym asked if I ever thought about coaching. I have a background in understanding the framework of the body, so he thought that coaching may be second nature to me. I received my Level 1 CrossFit certification in 2015, and coached for two or three years before the owner decided that he wanted to sell the gym and asked if we wanted to take it over.  My wife and I discussed it and agreed that it would be a seamless transition if I took over, since I was already a coach there. It ended up going smoothly and it’s been a success!

Dr. Stiritz: We really focus on the coach-client relationship.  We have professional coaches who do this as their profession, full-time.  All of our coaches have four or five years of experience,and they are professionals. Every client is assigned a specific coach who will be in your corner, acting as your advocate. Basically, you have a dedicated personal trainer without having to pay a personal training fee. The community has built a great retention tool, which is why group training fitness has been so successful.  When I began coaching, I realized there are so many things that go on in a CrossFit workout, everyone is at a different scale or level. I thought, if I could just have one hour of these athletes’ time, one-on-one after class, I could zone-in on what they need to improve on, and it could drastically improve their movement pattern. The coaches touch base with them after class to see if there are any concerns or questions. Clients can go back quarterly, bi-monthly, to train and get better at specific movement patterns.  We definitely are unique in the fact that we have a hybrid model of group classes and personal training. We are also the only doctor-led gym in the area.

How did you get introduced to MightyMeals?

Dr. Stiritz: I was at a SuperFit competition at CrossFit Lorton, when their former owner introduced me to MightyMeals co-founder Dan Graziano. We had been using another meal prep company that closed their doors.  Dan and I spoke over email, and the rest is history! I have had several members who have been begging me for a meal prep service, so they are really excited for this partnership.

How do you think MightyMeals will benefit your members?

Dr. Stiritz: MightyMeals will be monumental for giving those who need a dedicated food prep service what they need. Whether they are concerned with counting macros, having a set meal plan, something to make life easier for them, or just one less thing they have to worry about, MightyMeals will have that covered for our athletes.  Across the board, everyone is just trying to eat better, and this can be one less meal they have to worry about each day. Not to mention, a delicious and healthy meal!

What is your favorite MightyMeal?

Dr. Stiritz: I’m a huge barbeque lover, so I would have to say the Pulled Beef BBQ. About Dr. Craig Stiritz
Being an avid athlete his whole life, from karate to swimming to weightlifting, Dr. Stiritz has always had an interest in fitness and health. In high school, he achieved all-state status in the individual medley and breaststroke in swimming in the state of Florida.

He continued his love of fitness and health at the University of Florida where he focused on exercise physiology and exercise and sport sciences. This led him to study the underlying framework of the body, the spine, at Life University in Marietta, GA where he obtained his Doctorate of Chiropractic. He hopes to bring his past wealth of knowledge to Heretic CrossFit to help its members become better on their journey of fitness and developing a healthy lifestyle. 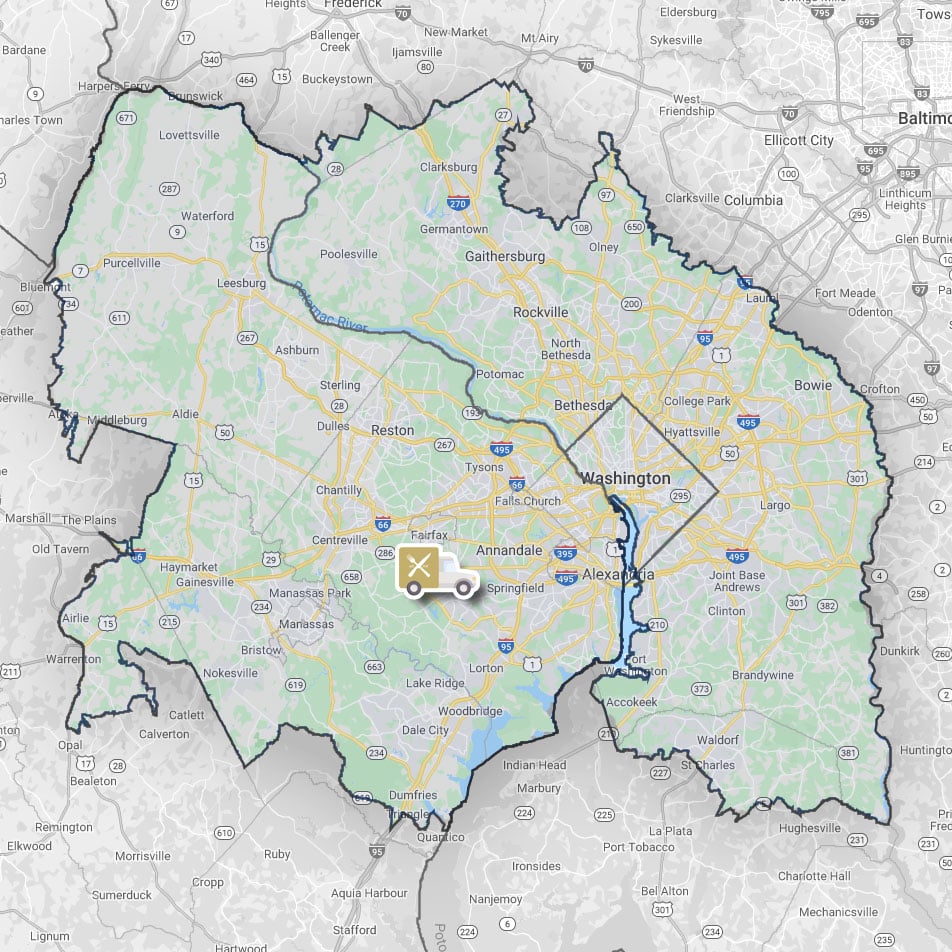